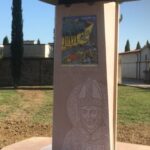 It stands as a reminder of the ancient church erected on the site where the body of the martyr St. Rufino, Bishop of Assisi, was found, whose remains were later transferred to the city’s Cathedral.

No evident trace of the original building remains following repeated flooding of the nearby Chiascio river, on whose “coast” it stood.
The present church was built as a cemetery shrine and in 2018 a memorial stele was erected in the churchyard in front of it. 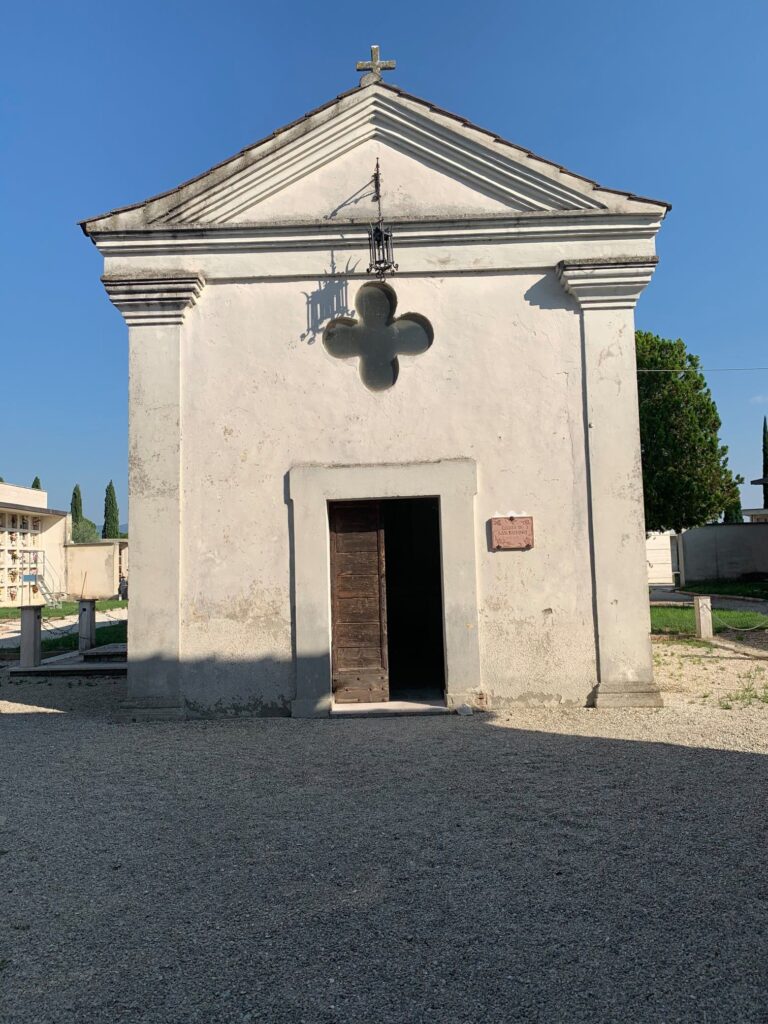