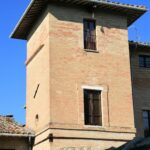 The place derives its name from the ancient presence of a hospital (Ospitalitium) for the assistance to pilgrims travelling along the road between Perugia and Assisi.
Situated near the border between the two municipalities, formerly the border between the Etruscans and the Umbrians, it was fortified with walls and towers by the municipality of Perugia in 1300.
In 1600, it became a fief of the noble Eugeni family, who built a magnificent country residence here, now converted into a hotel. 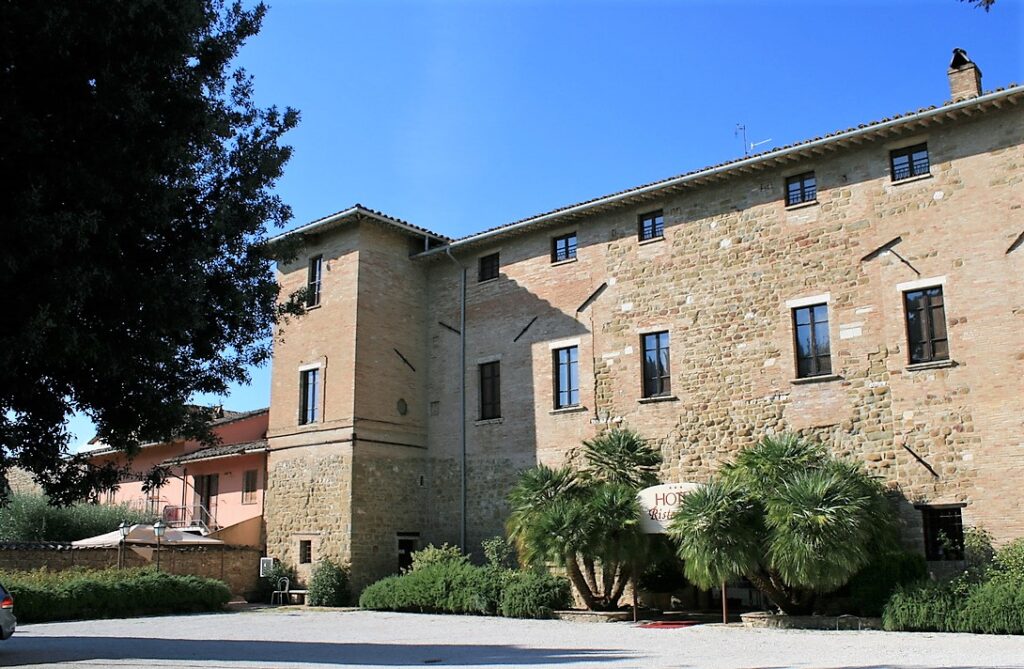