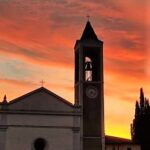 The hamlet takes its name from an ancient hospital for the assistance to pilgrims travelling on the road between Perugia and Assisi.
Situated close to the border between the two rival municipalities, it was fortified by the Perugini with a defensive tower, equipped with its angular towers, which was soon populated with small houses around the central square with a well.

The ancient oratory of San Leonardo was enlarged as a church at the end of the 1800s dedicated to San Cristoforo Vitale and Madonna del Pianto.
The original tower was the nucleus of the 17th century castle of the Eugeni family from Perugia, who built it as a country residence, hence the name “Fattoria”.
It has been part of the Municipality of Bastia since 1928, but has remained in the Diocese of Perugia. 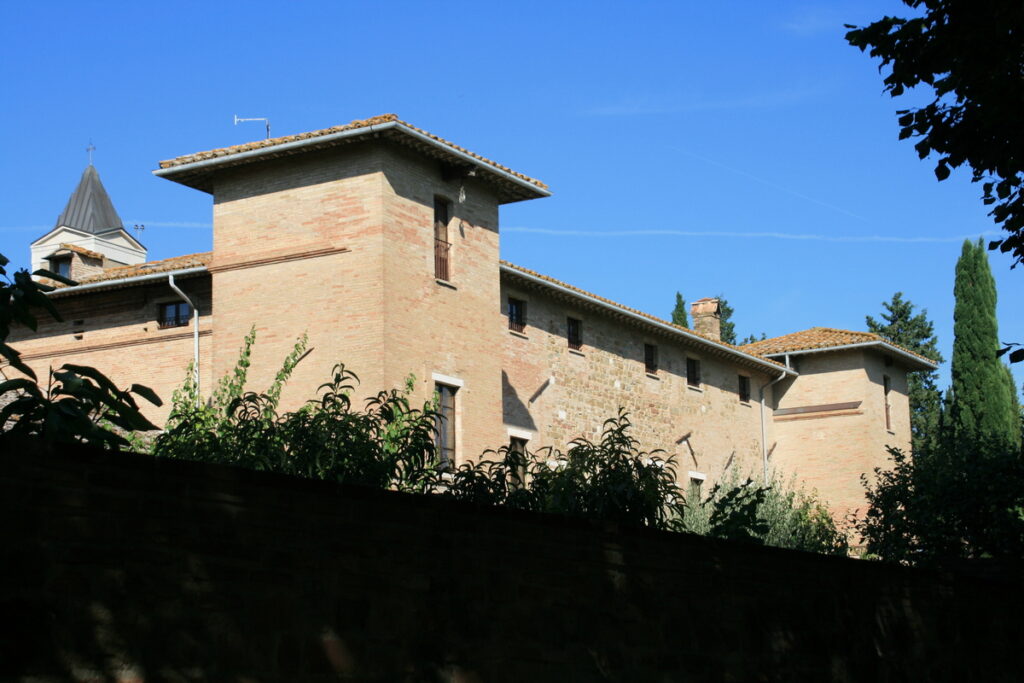