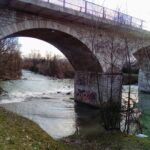 The bridge was built by municipal resolution of 30 January 1877 to overcome the precariousness of the “ponticelli”, wooden structures that no longer met the needs of traffic to and from Torgiano.

At the same time as the construction of the Bastia – Torgiano road, it was tested and opened to traffic on 24 June 1886, but was blown up by the Germans on 17 June 1944.

. In September of the same year the reconstruction project was approved, even though the execution was somewhat slow. The intervention of the writer Ignazio Silone as director of the “Avanti” at the Ministry of Public Works, post-war reconstruction sector, accelerated the reconstruction. . This is why the road along the river was named after the writer on 23 June 2018. 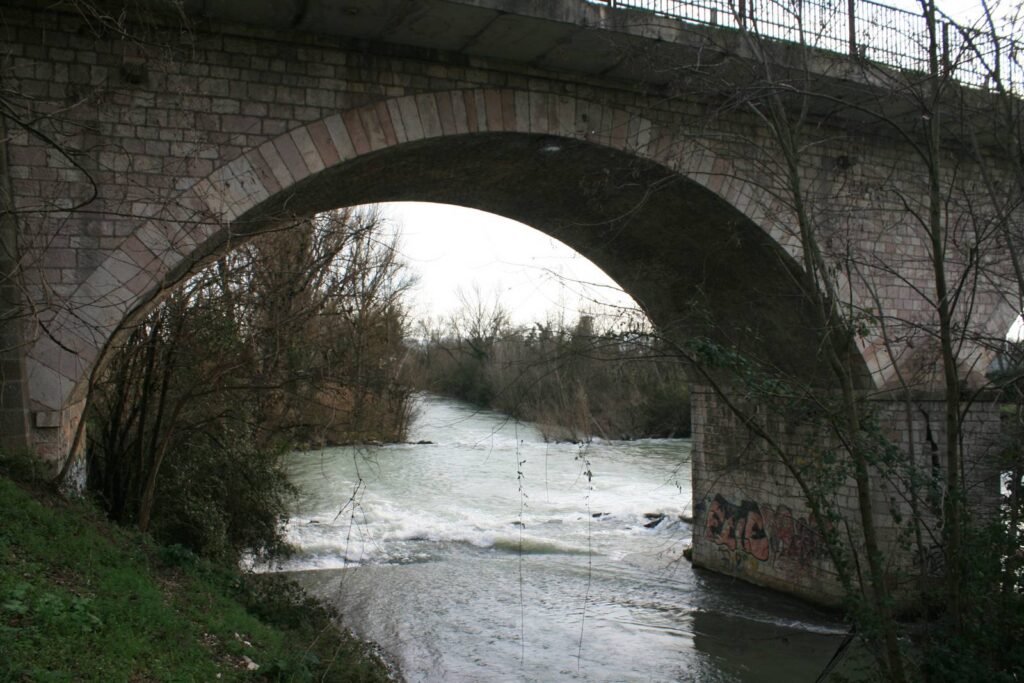