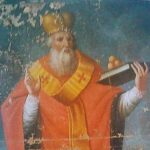 TheChurch of Saint Nicholas(also known as San Niccolò) is located on the right bank of the Chiascio River, next to the Bastiola Bridge.

The small church, dedicated toSt. Nicholas of Bari(c. 270 –343), bishop of Myra (Turkey), is today incorporated into a private house that belonged to the Ridolfi family, to whom only the chapel currently remains.

The church, probably built after the year 1000, is first recorded in a cadastral document of 1354, where it is mentioned as Sanctus Nicolaus de Ponte Claxi. The building was originally part of a hospital, called Hospitale Pontis Chiascii,intended for the temporary reception and assistance of foreigners and pilgrims travelling along the road between Perugia and Assisi. It is also reported in two other documents of particular historical interest:

The historian Antonio Cristofani in his Storia della Bastia Umbra (1872) reports that, according to a painted inscription commissioned here in 1708 by Abbot Francesco Angelini of Assisi, the church (together with that of Santa Lucia) had been rebuilt a short time before by Abbot Bernardino Simbeni of Rimini, who received its prebends (i.e. income).

In the church, which has a rectangular plan with reduced dimensions compared to the original ones, there are some paintings of particular historical and artistic interest: 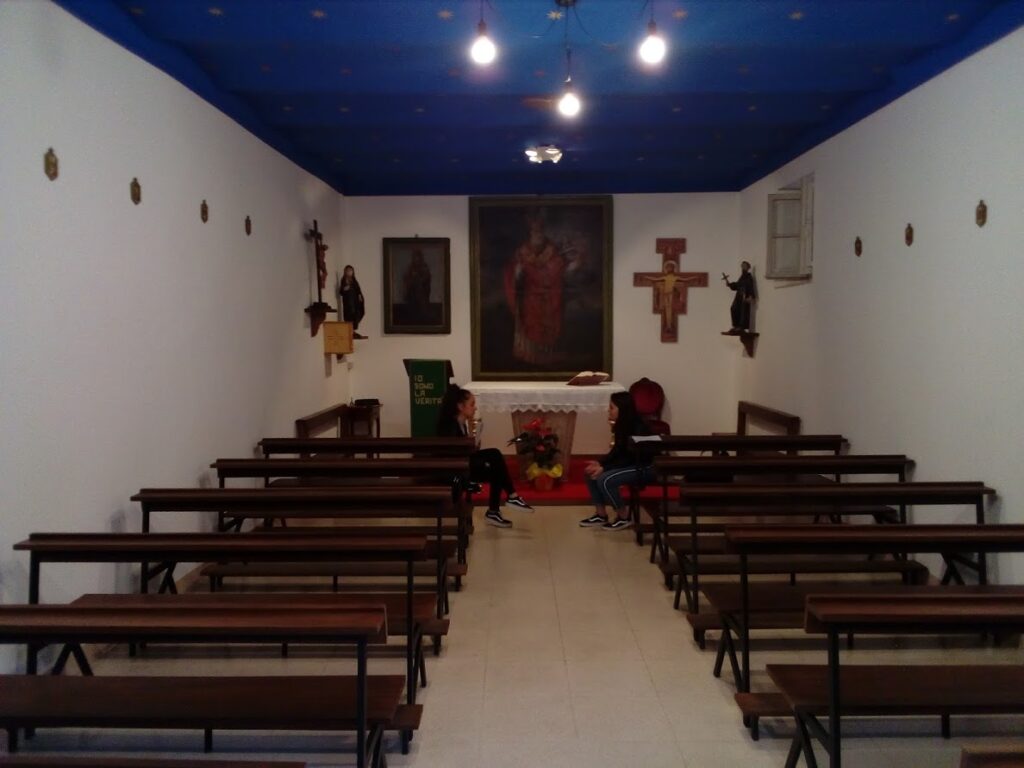