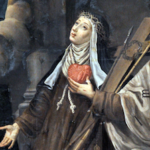 The Church of Saint Veronica at Butine, attached to a private house, is located at the end of the street of the same name.

The small church, dedicated toSaint Veronica Giuliani(1660-1727), religious and mystic, abbess of the Order of the Capuchin Poor Clares, who was canonised in 1839 by Pope Gregory XVI, is incorporated in a private house, which in the 19th century belonged to the Mattei family, now owned by the Salari family. The church, probably built in the second half of the 19th century, is also attested by historian Antonio Cristofani in his Storia della Bastia Umbra (1872), who reports that an autographed letter of the saint was preserved inside.

In the church, which has a rectangular plan covered by a barrel vault, are preserved, of particular historical and artistic interest: – Madonna and Child Jesus (20th century) the work is a copy inspired by the famous painting of the Madonna dei Granduca (1504 – 1506), a panel by Raphael Sanzio, kept in the Pitti Palace; – Statuette of St Veronica Giuliani (20th century), in painted plaster of Umbrian area. 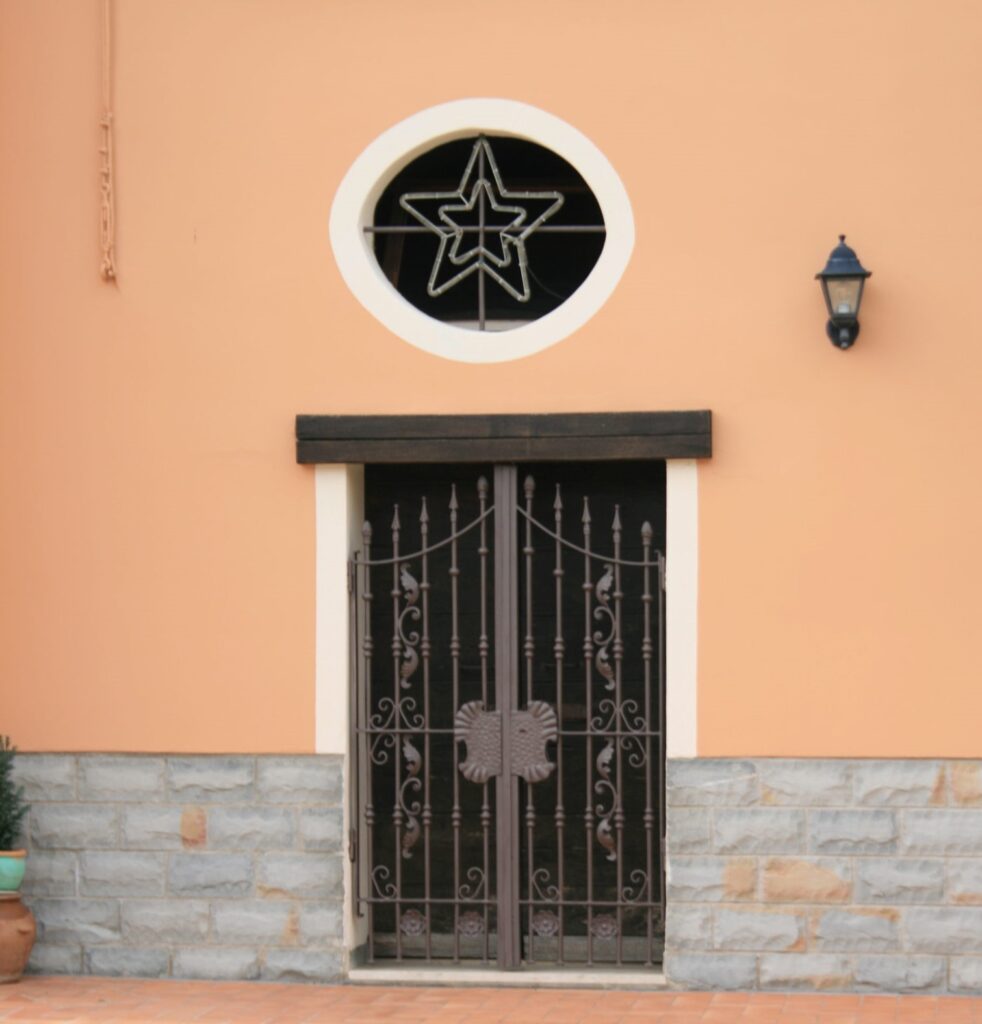