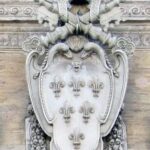 The Bridge over the Chiascio

The bridge over the Chiascio was designed in 1546 by the architect Galeazzo Alessi, commissioned by Paul III to replace the medieval bridge in order to facilitate communications between Assisi and Perugia.

Gregory XIII is given the merit of having realised the project also because of the serious damage suffered by the existing structure.

The coats of arms of the two pontiffs (Paul III Farnese and Gregory XIII Boncompagni) were placed in the two tondos adorning the southern side. 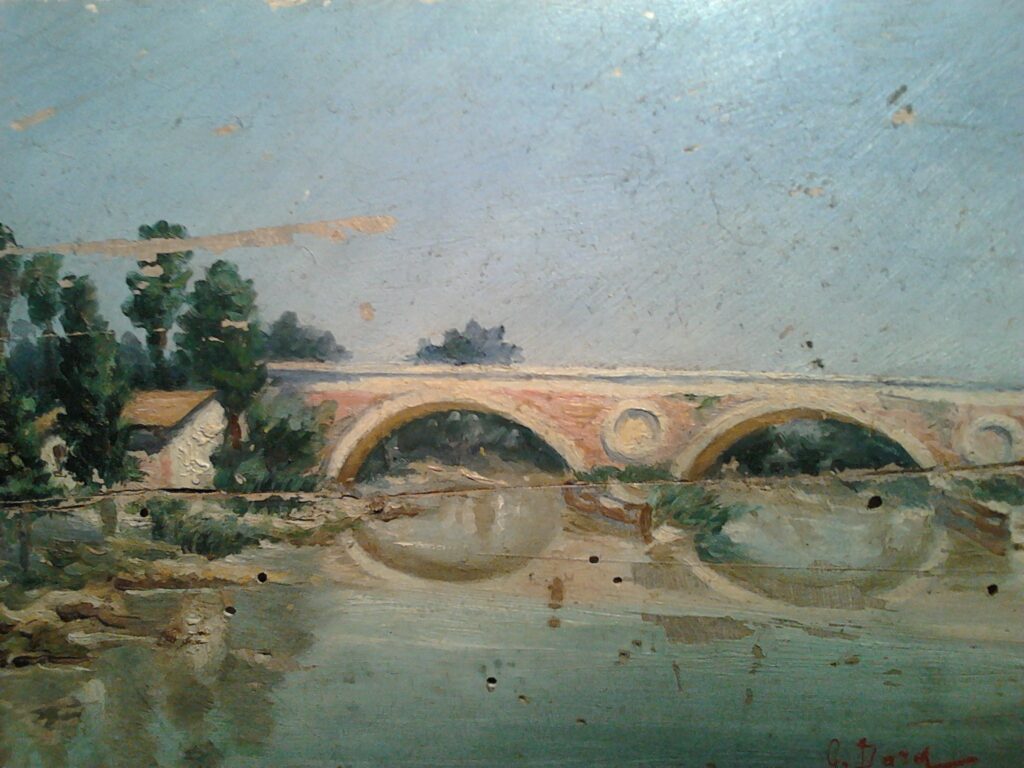