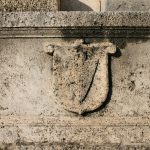 Until historical times, Bastia could count on the natural defences of the river which surrounded ” The Island “. It is only in the 12th century that we find news of a fortified castle inhabited by people of arms…Since the men of the Island compete with the men of Assisi in showing their love for the Empire, all that is noted above is of great value to them….(Philip II of Swabia).

In the dispute between Assisi and Perugia, it was fortified and dismantled several times, until in the 16th century it became a fief of the Baglioni family, with an impregnable fortress and mighty walls. When it returned under papal rule, the walls were demolished, although not completely.

It is well known that the islanders asked Pope Paul III to partially rebuild the walls to prevent the assault of bandits, foxes and wolves.

Today, we can still recognise the walls built with river pebbles in the sections that surround the Addition and the five gates that were its entrances, called: Portella (Porta Perugina), San Rocco (towards S. M. d. Angeli), Porta Bettona (towards the south) and the old S. Angelo and Molini. 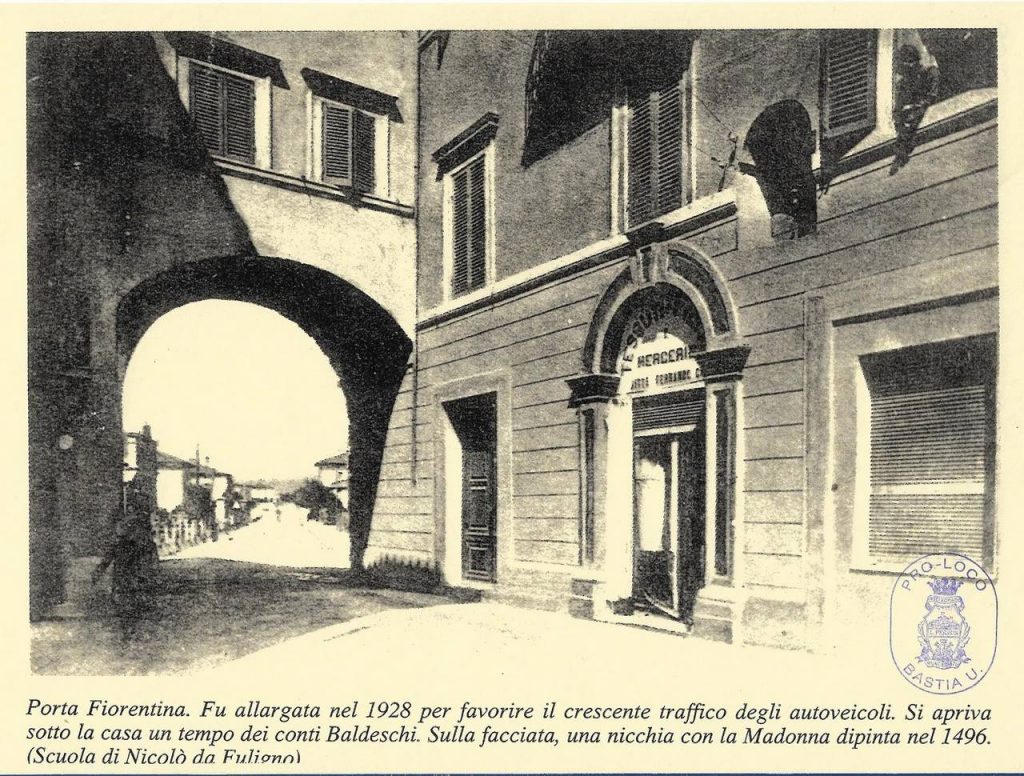